Compression is something we’ve talked about in-depth on this blog a number of times, but today I want to talk about one aspect of compression that’s REALLY misunderstood: Attack Time.

It sounds so simple, right? The typical definition that people give when asked about attack time is “it’s the time it takes for the compressor to kick in and start compressing once the signal crosses the threshold”. The fact is…that’s not even close to the truth.

If you think about that definition for a second, it’ll occur to you that it seems like the attack time is really just a glorified delay control. The signal comes in, it crosses a threshold, then…there’s a period of time when nothing happens…then the compression starts. That’s how we’ve always thought about it, but actually that’s not how it works at all.

Let’s start with the correct definition of attack time: the Attack time of a compressor is the time it takes the compressor to: apply 9dB* of gain reduction to a signal, whenever the signal is over the threshold AND increasing in gain.

Ok, let’s talk about exactly what that means. First, we need to realize that attack TIME is really more like attack RATE. Increasing the attack time doesn’t slow down how long it takes for the compressor to respond, it actually slows down the RATE at which the compressor applies gain reduction. It always responds instantly, but it “moves” slower.

Here’s a great analogy: imagine you’re at a red light in your car with your foot hovering over the gas pedal. When the light turns green (when the signal goes over the threshold) you hit the accelerator immediately, every time. With a fast attack, you slam your foot on the pedal and speed up quickly. With a slow attack, you press the pedal gently, and it takes longer to get up to speed.

I hope that clears up some of the confusion surrounding attack time!

Also…wow! You made it all the way down here!

You want to be the sound guy that your church deserves, right?

We’ve just released some training that I think will really help you out.

I’d love to show you more of what it’s about.. 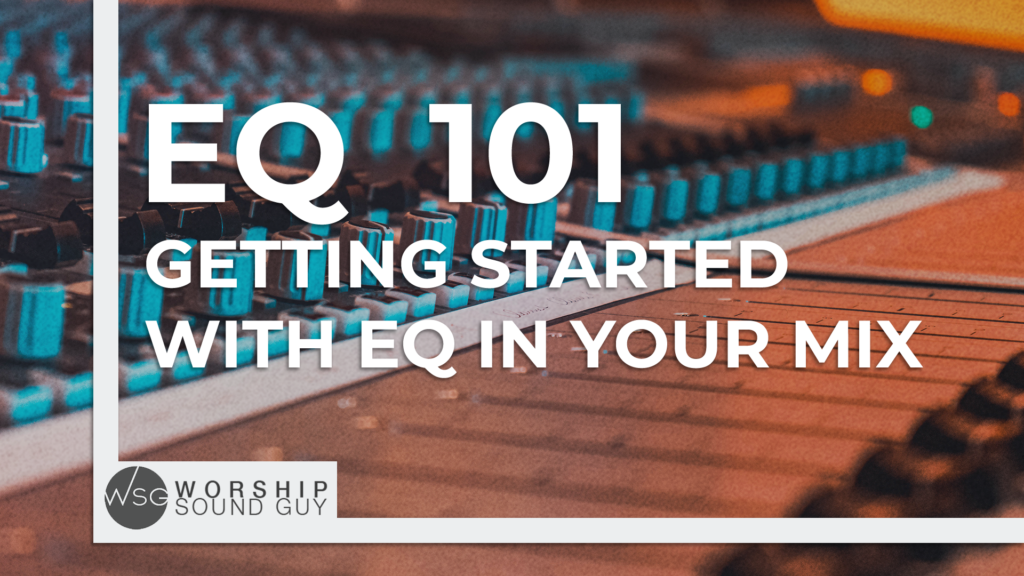 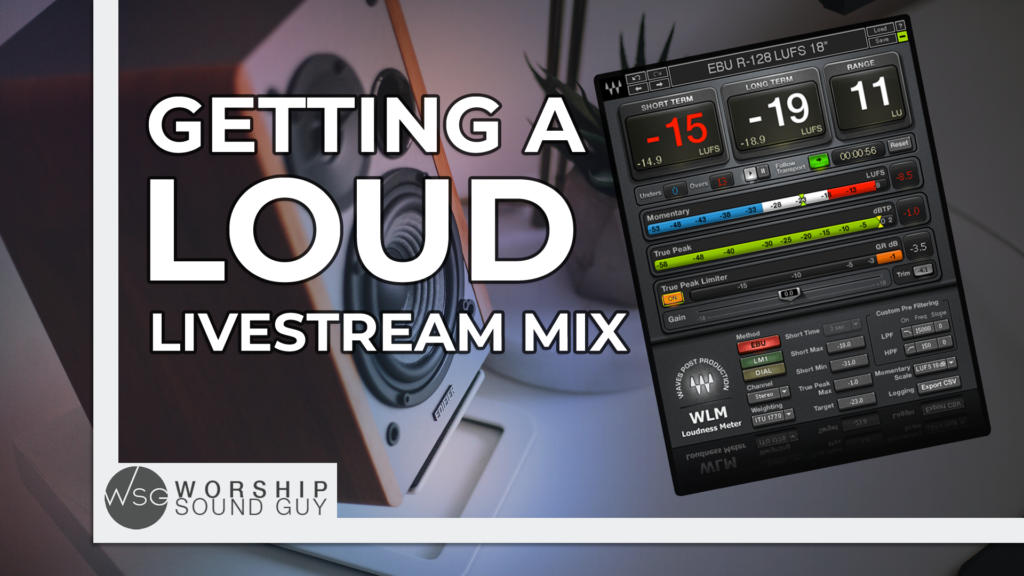 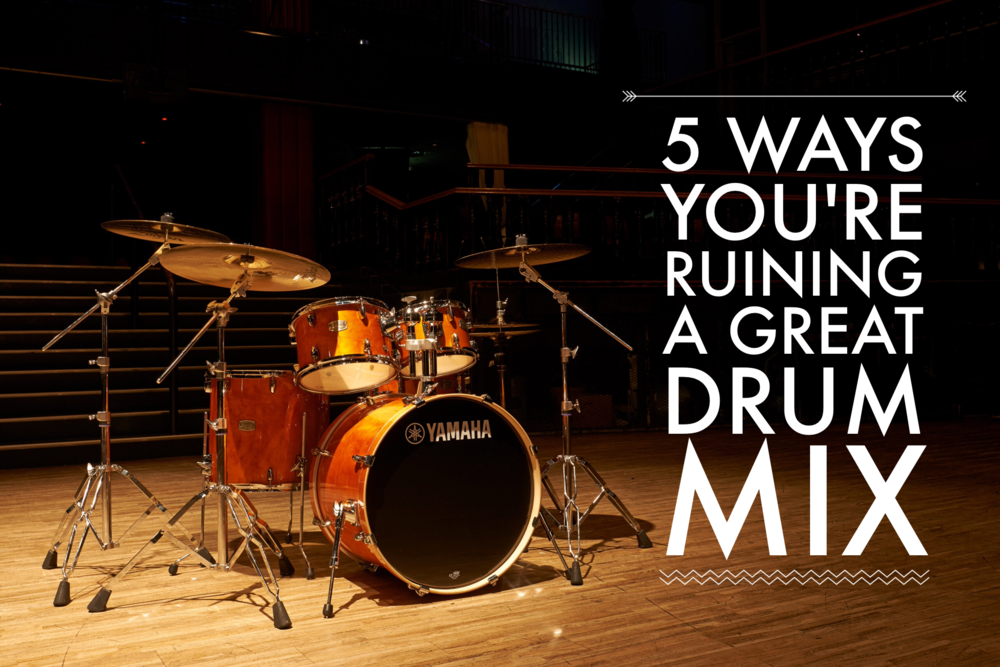 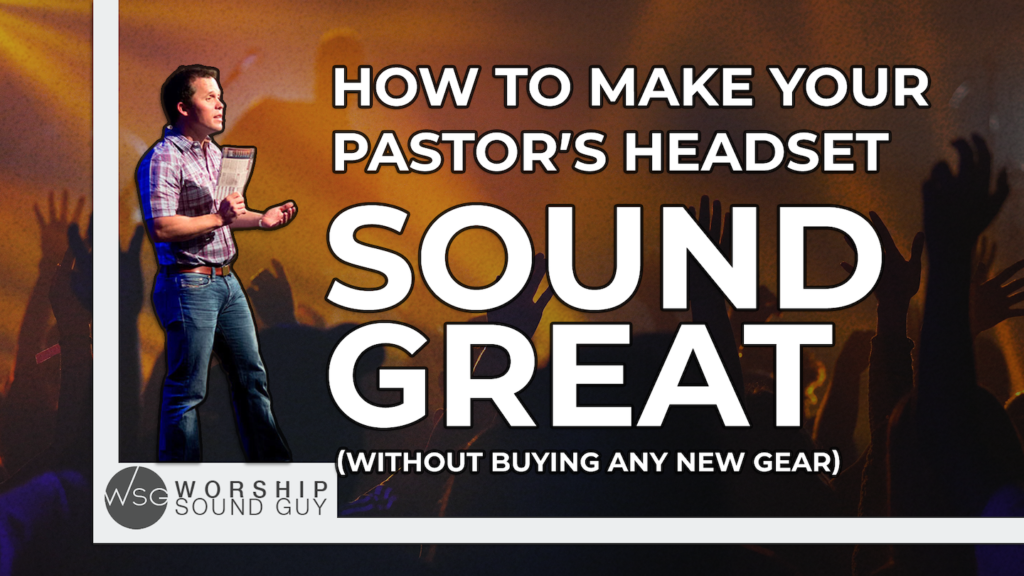 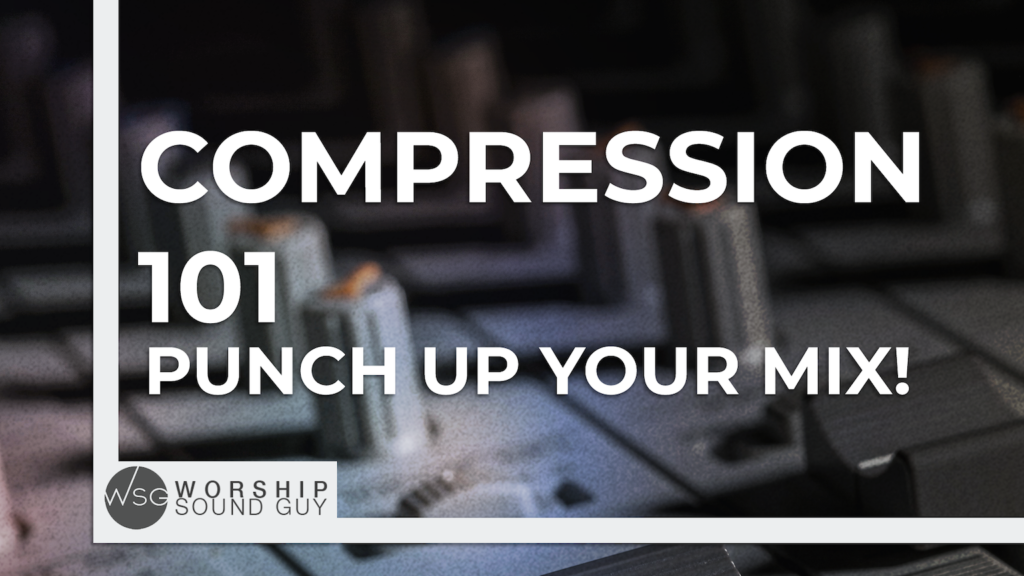 Compression. It’s likely the most misunderstood and misused tool in all of live sound and recording. From the magazine and forums we all read, it…